What to do when bad things happen to good people 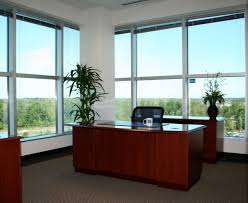 The grape vine has it that you are a 'shoo in' for the corner office, the big promotion. The body language of your associates has begun to change. Premature congratulations start filtering in, and much as you want to tell your heart not to get too excited, not to count the chickens before they hatch, your dreams now have more to do with 'when' than 'if'. You tell yourself that all your hard work has been recognised. It is a just world. Obviously, there is a God. You can already imagine yourself at the high table.

When the long awaited announcement takes place, and you find it is not you but a rank outsider, who is no patch on you, but is better connected to the powers that be, you drain the bitter dregs of disappointment. The world is obviously not just. You seriously question your value system, your moral code. 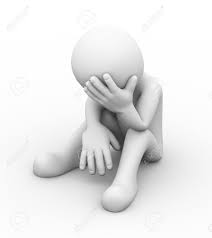 What should you tell your children?  That it is a dog-eat-dog world, that what matters is who you know and not what you know? The disappointment is so bitter you can taste it. Like acid, it corrodes your soul. Your relationships have begun to get affected. Every time you speak your resentment rises up to the surface. Your words are laced with sarcasm. Now people start avoiding you and you are quick to label yourself as a loser.

Why do bad things happen to good people ... rather why do good things happen to bad people? Like the Jack Nicholson character in the movie  'As Good as it Gets'  tells a  waiting room in a crowded depression counselling clinic, "You are not pissed off because you have it so bad, it is because the other fellow seems to be having it so good."

The scenario is not much different for those suffering from heartbreak either. The pain is if anything even greater. What does one do to get over the disappointment of rejection, of heartbreak?

No man is an island. We are all interconnected through a complex web of swirling energies. If an energy picture were to be taken it would be quite unlike the two-dimensional camera pictures that only appeal to one of the sense organs - the eye. Reality is too complex to be made sense of through the limited faculties at our disposal. In this complex ever changing maze the only control one has is over one's own energy patterns.

The Buddha often narrated the parable of the arrow to help people get over their disappointment. If someone is struck by an arrow, he will feel pain. But if a second arrow strikes him at the very same spot, the pain will be much more than just doubled. And if a third arrow were to strike him in the same spot the pain would now be a thousand times more intense. Ignorance too is like the second and third arrow. It intensifies the pain. Right understanding can help one get over the pain. The first arrow cannot be helped - it can be deliberately shot by someone, a colleague, an ex-lover, or self-inflicted by nostalgia.  Unpleasant feelings rise to the surface, and you are caught up in the vortex as you sink deeper and deeper into despondency. In effect, with every unpleasant feeling that followed the first one, you have shot another arrow at the same spot and intensified your pain a thousand times. The wise person does not worry, complain, weep, pound his chest or pull his hair, or torture his body and mind. Instead, he calmly observes his feeling. He knows he is not the feeling and he is not caught up in it. The pain cannot bind him. He does not lose his calmness, does not worry, does not fear, does not complain. Thus the feeling does not grow and ravage his whole being.He is now able to do what is needed to be done without getting swamped by energy draining emotions. 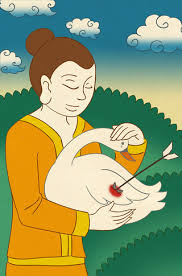 Whenever  I am faced with disappointment I imagine an arrow striking me and I calmly pluck it out and throw it away. 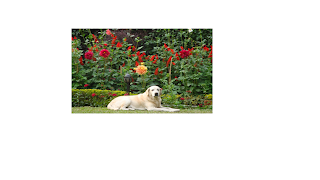 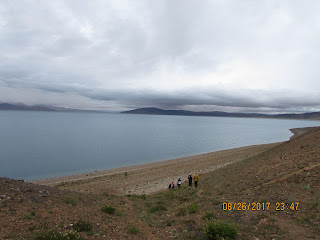